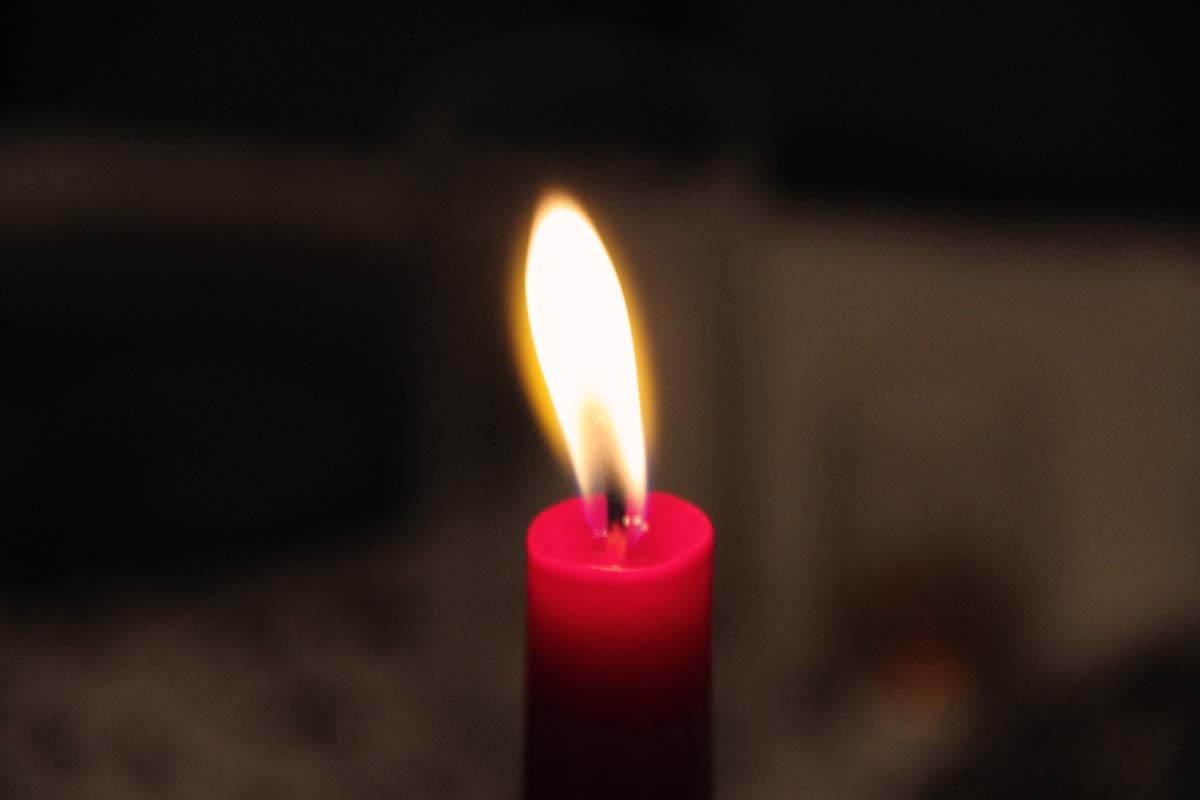 <This post appeared as a blog post on a previous version of this website, I have left it published here as the link continues to be shared among parents and families going through pregnancy loss.>

We lost a baby this year. That awful word – miscarriage. There, I’ve said it.

That taboo thing that nobody talks about but so many people seem to have a story about when you dig deeper. Why do people not talk about miscarriage?

In truth, I don’t like the term ‘miscarriage’ at all. It prompts thoughts of ‘how did I mis-carry?’ and ‘what did I do wrong?’ Thoughts like these haunt enough when it happens, so I rarely used the term when finally opening up to friends. To me, we lost a baby, that was how it felt and that was how I explained it.

It was week ten of the pregnancy, I couldn’t wait for our little girl to have a sister or brother. I’m lucky, this wasn’t my first pregnancy, I had been there once before and have an amazing little 2-year-old mischief-maker in my life as a result.

I couldn’t wait to tell everybody our news. So much so, I had struggled to keep mum on the pregnancy to several good friends. Not like first time around when paranoia had me turn into a hermit for three months until a scan in the 13th week heralded the start of the second trimester and all was well, then I finally started to relax and enjoy it. No, this time around I was excited and easy-going and quietly confident about it all. Didn’t I have a perfectly healthy little girl in front of me to prove all would be ok?

So in week ten when I had slight spotting I didn’t worry. I had spotting in my first pregnancy in week 13, I knew what to look out for, I knew not to over-react. Later that day I contacted my consultant obstetrician anyway, just to let her know what was happening. She asked me in for a scan the following afternoon and, happy to get the reassurance, I headed in alone. It was only for reassurance after all.

Until she went quiet, and I knew. I felt it in every part of me that something was very wrong. She was still moving the ultrasound device around my abdomen trying to get the best picture but any small talk had faded into the distance as she concentrated on the readings in front of her. I lay there saying nothing, feeling the world close in around me.

There was no heartbeat. It had stopped a few weeks before, probably around 7.5 weeks, though the sac had kept growing with the little lifeless being inside. Around the size of a blueberry, floating around in a much bigger amniotic sac. Convincing my body it was still pregnant. But I wasn’t. There was no heartbeat. Our little baby was no more.

I chose to have a ‘natural miscarriage’, that is, to let nature take its course. Hoping it would, I could avoid a D&C procedure and let my body deal with it as it is designed to do. Choosing to let it happen naturally for me meant waiting five days for the actual bleed to happen (it’s nothing like you see on TV) and having another two weeks of recovery following that. It felt like three months, not three weeks.

I struggled to know how I was supposed to feel. My husband was able to grieve immediately and process the loss much faster whereas I had to live it for weeks. Usually side by side in everything, this was one experience he couldn’t share, he just worried about me and tried to be there when I needed him. I turned to the internet then and found a Facebook group of women far more desperate than I, dealing with multiple pregnancy losses, and so I clung to my little girl in relief that if I never have another child, I have this little one and I thanked my lucky stars for that.

They say miscarriage happens to one in four couples and I can believe it. A few months before this, I had two close friends who had separately confided in me as they were going through pregnancy loss in the first trimester. All our situations were different in how it happened, but those women were a great comfort to me when it was unfortunately my turn to live that experience. Just talking about it normalised it and somehow made it ok to discuss it openly.

And slowly I started to talk about it to others, to extended family, colleagues, and to the friends with whom I had initially shared the good news. Talking made it feel better. I was beyond the stage of getting upset, my tears were all cried out, now it was talk that was helping to heal. I constantly wondered why I never heard people talking about it openly? Does the fact it happens so often make it less important somehow, or was I just not hearing it when it didn’t apply to me?

As I opened up, so did friends back to me about their experiences. Things I had never known at the time, that they didn’t feel comfortable sharing with me or with anyone. Why is it that they felt like this, why is miscarriage such a taboo subject? The question remains unanswered for me.

Then I wondered, how did I react to those who I had heard lost pregnancies? I hoped I had shown earnest sympathy, but I just don’t know if I was capable of understanding what they were truly going through. Besides my own mother’s experience and my mother-in-law’s, I hadn’t heard or read much to help me with that understanding. It was those thoughts that prompted this post.

People find it hard to know what to say to somebody that is dealing with early pregnancy loss. Being sympathetic and considerate is all anyone expects. Saying you’re sorry for the loss. Acknowledging the person or couple is grieving for a baby, a child that they had made plans for, images in their head of that child’s future and the family’s future which would now never be realised.

Don’t say ‘better luck next time’ or anything to that effect.

If there’s a next time, it will be a different baby. This will always be the baby that was lost. And this mother will always wonder who they would have been. This baby will always have a birthday that is remembered, and a special place in my heart. ♥

End note: I am very grateful to Prof Amanda Cotter Consultant Obstetrician for the excellent care and attention I received during this difficult time.

WOW I have been overwhelmed by the response to this post through facebook and twitter, over 2,000 people read it in just a few days, I never expected anything like that. It is three months since we lost our baby and I was ready to share my story and have felt a great relief in doing so. Thank you so much to everyone who got in touch, I am doing very well and we are positive for the future, thank you for your kind words and to the many women who shared their heartbreaking stories with me. Olivia x

Since writing this piece I have discovered a Mid-West Miscarriage Support Group that have a private group on facebook and hold support group meetings in Limerick. I would love to have known about them and had the support of the women there while I was going through my loss. I hope posting the link here might help anyone in the region like me that doesn’t know about them and needs support at this time. Olivia x

As he steps down from the role of An Taoiseach, I

Check out the snazzy new pedestrian crossing on th

Following ongoing representations I have made abou

I’m thrilled to be able to deliver the new pedes

Five years ago today since Ireland voted for marri